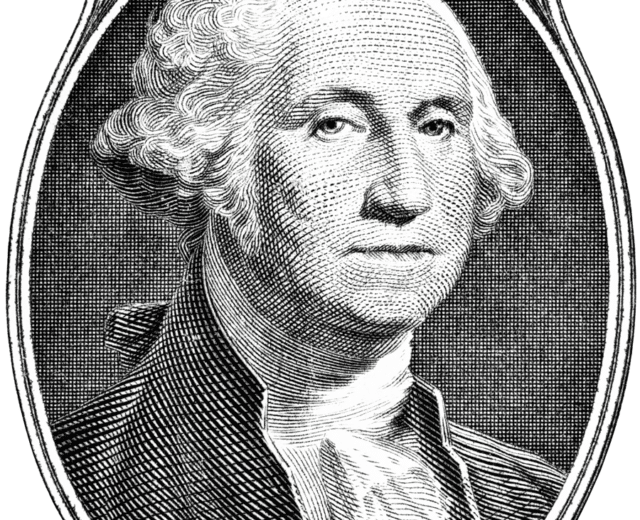 George Washington’s birthday is officially recognized by the U.S. Government as the third Monday in February; that is ironic because Washington’s true birthday (under the Gregorian Calendar) is February 22, and thus at no time will his birthday ever fall on the third Monday. Another wrinkle is that everyone now seems to recognize the date as “President’s Day”, when in fact it is STILL a Federal holiday known as “Washington’s Birthday”.
George Washington was among the most popular presidents in the history of our country, and declined the opportunity to serve a third term as President when it was virtually assured he could have been elected had he wanted. After two terms he retired in 1797 to his home in Virginia, Mount Vernon. And here is where the story turns to the blog topic at hand.
Washington’s pursuit at Mount Vernon included more than just the normal post-presidency leisurely lifestyle. He opened a Rye Whiskey distillery, and produced 600 gallons in 1797. Within two short years, the distillery was produced 11,000 gallons, making it one of the largest distilleries in the country. Unfortunately, Washington passed away that year or otherwise we may well be drinking a lot more of George Washington’s Rye Whiskey today. The distillery still produces the whiskey, but as limited batch productions.
Washington’s whiskey was distilled and bottled without aging, which goes against a lot of accomplished rye whiskey drinkers of today’s era. Aging in new, charred oak barrels softens the whiskey and imparts flavor, color and in most people’s opinion creates a totally different spirit that is superior to the unaged “white dog”. We have two versions that give you the opportunity to make your own decisions – without taking a lot of chance with your taste buds!
Our Seven Jars Preamble Rye Whiskey is actually a 95% rye mash bill, which is a higher rye than produced by Washington in his day (60%). It is aged in new American Oak barrels, and we think it is an incredibly flavorful rye whiskey that should be on any home bar shelf.
The second whiskey that we think has a connection with Washington’s birthday is our Seven Jars Apple Pie Whiskey. The connection is on several levels – first, this whiskey is made from the “white dog” (or unaged, finish run whiskey) from our Bourbon mash bill. One could argue that this mash bill is technically closer to Washington’s recipe than our Rye; our Bourbon corn percentage is higher, but our Rye bill has no corn at all. To make this whiskey much more palatable, though, we use real apple juice and natural spices to achieve a great balance between whiskey flavor and the apple pie flavoring for which it is named. And after all, what’s more American than George Washington and Apple Pie…
Both our Preamble Rye and our Apple Pie Whiskey are 80 proof… and available in an ABC Store near you. For a map of all the locations where you can find our products, CLICK HERE.  For some great cocktail  recipes for these and other great Seven Jars Whiskeys, VISIT OUR RECIPES PAGE!  And be sure to visit our Distillery in Charlotte when you get a chance – we would love to share our story with you and let you tour our Distillery and taste ALL of our products!