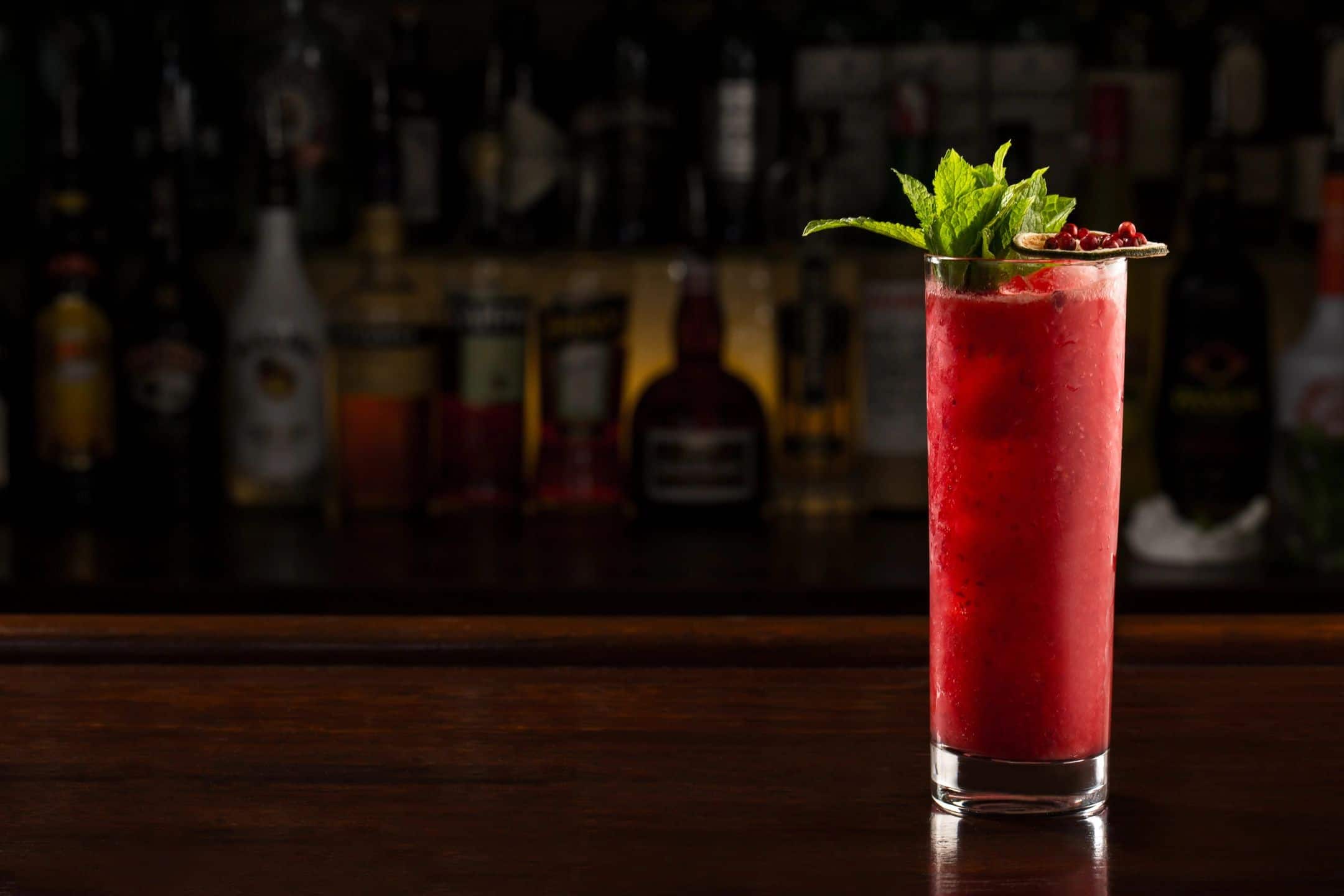 Ah, the Bloody Mary. The great hangover cure! The champion of brunch and the king of morning cocktails! However, there is a lot about the Bloody Mary that most people don’t know. For instance, did you know that January 1st is National Bloody Mary Day? How about who invented the Bloody Mary? Or even how it got it’s name? These are the questions that can keep one awake late into the night, well, that and a party the night before! In honor of National Bloody Mary Day, please, sit back, relax, and enjoy a Bloody, while I tell you all about this delightfully delicious and decadent drink.

There are a two contenders for the creation of the Bloody Mary. The first has some references to it from other sources, but whether this is because that source simply believed it to be true, or if it was in fact the truth, is sometimes debated to this day. Anyway;  In 1921, at the New York Bar in Paris, France, Fernand Petiot created a spur-of-the-moment drink with equal parts vodka and tomato juice. Interestingly enough, the New York Bar also claimed to create the White Lady and the Side Car. A few years later and several thousand miles away, New York’s 21 club claimed that their bartender Henry Zbikeiewicz invented it. It is important to note that this was just the basis for the drink. As well all know, it is more than just equal parts tomato juice and vodka. To learn how the drink evolved we have to ask the one man who took credit for the improvement: George Jessel.

What’s In A Name

As in it’s creation, there are a few theories about how The Bloody Mary was named. There is some speculation that the drink was named after actress Mary Pickford, although this isn’t quite as good a fit as some of the others. The legend at Harry’s New York Bar in Paris. where Fernand Petiot was said to have created the drink, is that around 1920 a regular patron ordered the drink and remarked that it looked like his girlfriend. He met her in a cabaret called Bucket of Blood, and her name was Mary, so he dubbed it the Bloody Mary. Other patrons, and bartender Petiot, liked the name and it stuck. This is a generally accepted belief on how the drink received it’s name. However, life doesn’t always follow such neat lines. There may be a darker reason for the name.

Because no good thing can exist without at least a possibility of darkness, I present to you a famous historical figure! Queen Mary the 1st of England, who ruled from July 1553 to November 1588. Her father was the notorious Henry the 8th, who is well known for his many marriages. Her life was filled with difficulty, with everything from her religion to her relationship with her father conspiring together to make her life more difficult. She was even kept apart from her mother while her mother was on her death bed. To make matters worse, her father declared her illegitimate for much of her life. They reconciled and he declared her legitmate, but only after she was forced to recognize him as the head of the Church Of England. She was also forced to denounce the papal authority and the pope altogether. Upon her father’s death, she became queen and set about trying to turn England back to Catholicism.  She received the nickname Bloody Mary because of the Heresy Act which lead to the execution of almost 300 protestants and the exile of 80 more. She died on November 17, 1558 at age 42. She was the first woman to successfully claim the title of Queen of England.

Now that you have an idea on the how and when the Bloody Mary was named and made, you can spread this knowledge to other people that enjoy the best that brunch has to offer. So, now you can be ready to celebrate National Bloody Mary Day!  There are various ways to make a Bloody Mary, as well as many different garnishes that you can use to change things up. So be sure to check back and see what exciting new recipes we add and our different reviews!.