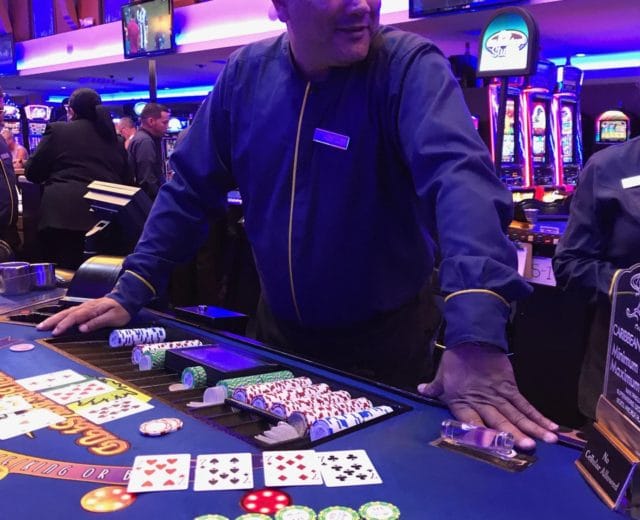 Probably the most frequently asked question we get is “Why do you call your distillery Seven Jars?”  The answer, at least at first blush, is simple:  our father left his legacy to us in seven mason jars, wrapped in aluminum foil and buried on the family farm.  After he passed away very unexpectedly in 1977, we dug them up and kept what was inside as a family memento.  We never envisioned that we would make practical (and LEGAL) use of a lot of our father’s knowledge.

We formed Seven Jars as much to tell the story of our parents as we did to share the great spirits we make.  Theirs is a fascinating tale that sounds like something straight out of a fiction novel, with every element including intrigue, action, drama, suspense – all wrapped in an incredible love story.  It intertwines with the history of Charlotte, but reaches far beyond the boundaries of Mecklenburg County.  We have embarked on a journey of discovery, searching countless newspaper archives across the country to piece together the facts, and the results of that effort have been so successful that we are going to write and publish a book.  That is something that so many of our friends have encouraged us to do, and we are so excited to be very far down that path.  More on that to come in later blog posts.

There is another connection to the name “Seven Jars” that seems to keep popping up in our lives.  For those of you that are unfamiliar with the whole Seven Jars story (you can READ THE STORY HERE), it requires a brief primer on the period that we refer to as the “Club” years.  Our father operated a nightclub in the center of Charlotte, and he managed an establishment devoted to financial management of statistical probability.  (Some people called it a casino for short)  If you have ever ventured to a casino, you have probably noticed the prominence of the number Seven.  The popularity of  “7” goes well beyond casino doors, however; it is the most significant number in religions and cultures across the world.  There are seven days in the week, seven seas, seven continents, seven notes on a musical scale and even seven colors of the rainbow.  Sinbad the Sailor took seven voyages, and James Bond, the most famous spy in the world, went by the special moniker 007.  Someone found seven brides for seven brothers, and Snow White found seven dwarves.  Like many people, Frank Ratcliffe considered seven to be a lucky number, which is maybe why he used seven jars!  AND, Seven is the easiest number to role with a pair of dice, which brings us back to the topic of casinos!

Frank Ratcliffe and his bride Velma (our mother) enjoyed traveling, and they often went to casinos and horse tracks to enjoy friendly wagering.  After daddy passed away, we continued the tradition of family trips with our mother, who enjoyed trips to the friendly island of Aruba better than any other vacation spot.  Not far from the Tamarijn, our favorite resort  in Aruba, is a casino – which naturally became a popular spot for us to visit each time we were on the island.

Velda (see how close her name is to her mother Velma!) and her husband Scott just left yesterday for a WELL DESERVED vacation on our favorite island of Aruba, naturally at the Tamarijn.  Not long after getting settled in, they decided to hit the casino on their first night.  After just a few minutes sitting at the Caribbean Stud table, Frank’s lucky number showed up – with Velda getting a winning hand of four Sevens, which paid out… you guessed it… $700.00.