Do You Love Craft Beer?

We do too!!  The craft beer phenomenon has literally swept the country.  What you may not know is that the craft beer renaissance started primarily because home brewers were passionate about their beer.  After prohibition, the number of breweries shrunk to as few as 50 in the entire United States.  Many beer lovers who had a passion for beer wanted a variety of beers that offered more in the way of flavor than the larger commercial breweries were producing, and so they turned to making beer at home.  By the 1970’s, some of the more entrepreneurial home brewers were convinced that their beer was better than anything you could buy, so they opened up small breweries in order to sell their beer – and thus the “micro” brewery concept was born.

Today the term “micro brewery” has evolved into “craft brewery” to reflect the personal, individual nature of the products they produce.  The acceptance of craft beer has exploded – by the end of 2015, there were over 4,100 craft breweries in the United States!  These small businesses have stimulated a renewed interest in beer, resulting in many people finding new favorites among style they never even new existed. 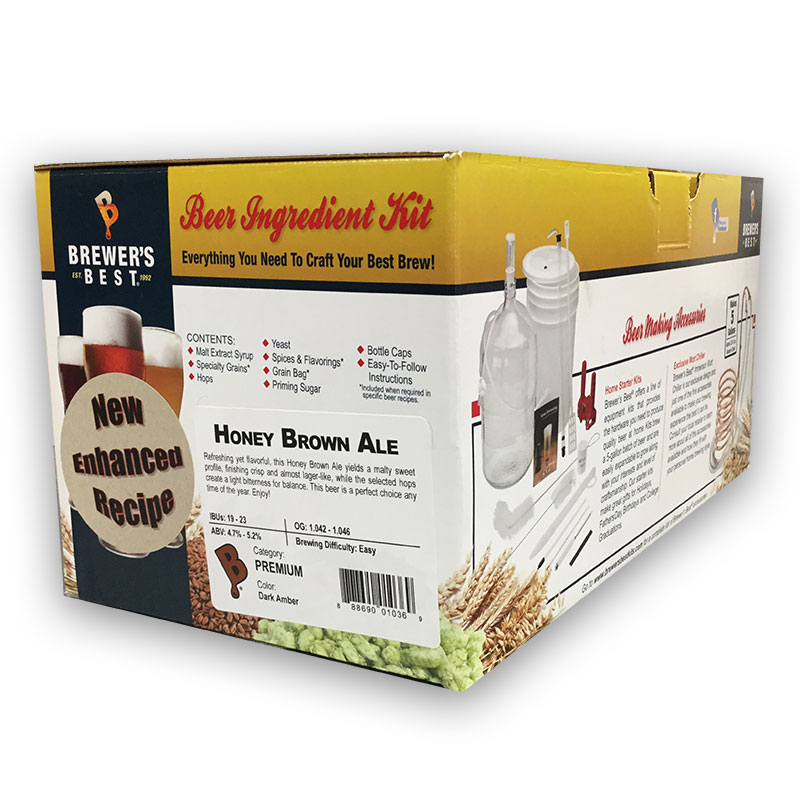 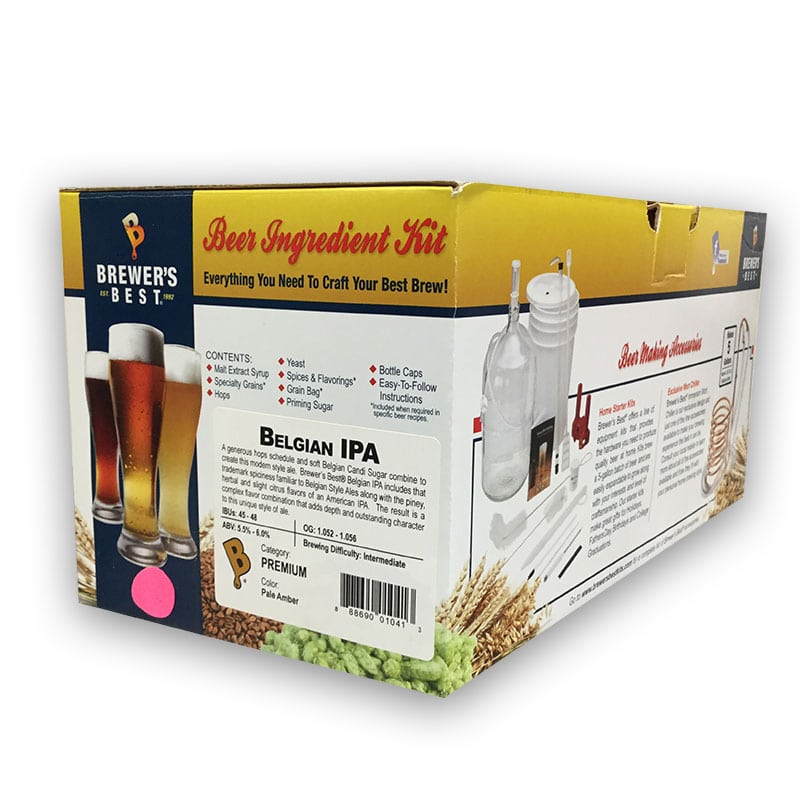 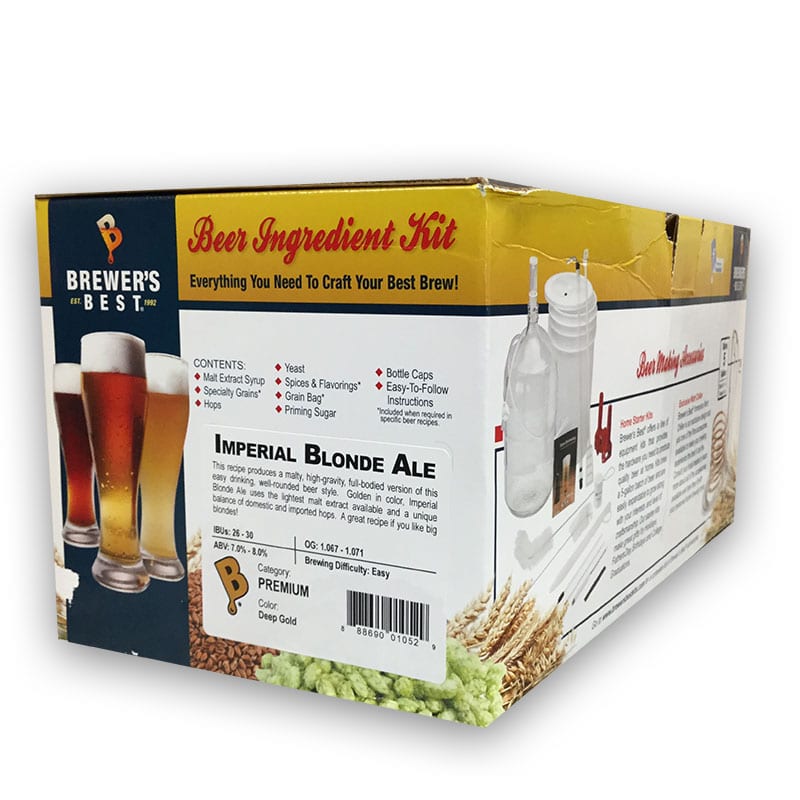 Making Beer Is Not That Hard!

As state controlled “ABC Stores” proliferated, Frank ceased his delivery business and settled into a more traditional role in a related business by opening a nightclub in downtown Charlotte.  Initially known as the “Friendly City Club”, it was located at 110 West 6th Street, and featured live entertainment and some of the best food in the state.  A particularly unique aspect of the operation was the casino on the second floor, where one could find a robust craps game or blackjack tables with friendly dealers to entertain visitors.

It was in the Friendly City Club where Frank’s life took a dramatic turn.  In his effort to provide first class talent for the guests of the club, he booked a young singer named Velma Corey, known as “the little lady with the huge voice”.  Although he hired her for a two week performance, the minute Frank laid eyes on Velma he decided he would never let her get away.  After five weeks they were married, and Frank turned his focus to business operations that were more in keeping for a husband, father and family man.  The Friendly City Club was renamed The Flamingo Club, and it became a fixture of Charlotte nightlife.